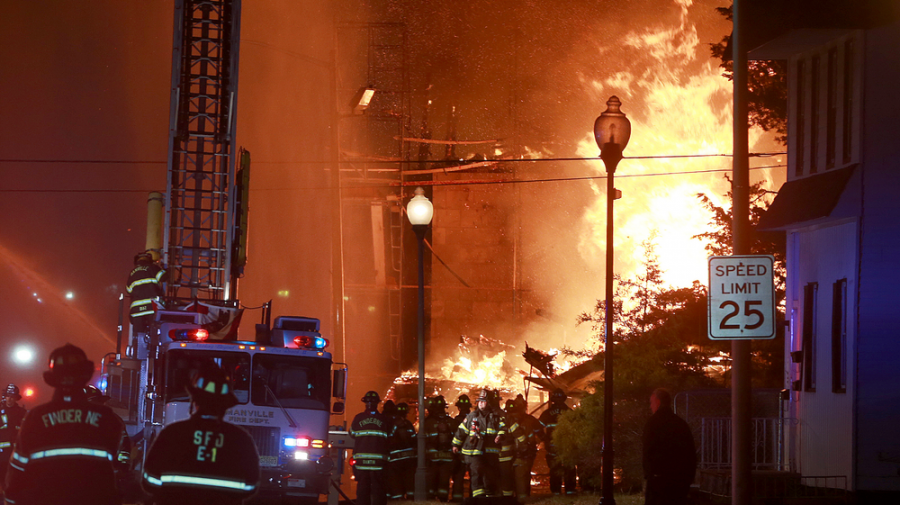 Two apartment buildings under construction in downtown Bound Brook had caught on fire the night of January 12th. The blaze was rumored to have started around 8 p.m. and had spread to several surrounding buildings. Power outages have been reported by residents near the area, and thankfully no major injuries have been disclosed. Officials claim that an investigation of the fire will likely take months. In response to the fire, NJ Transit suspended services on the Raritan Valley Line; bus services were provided to communities affected by this.