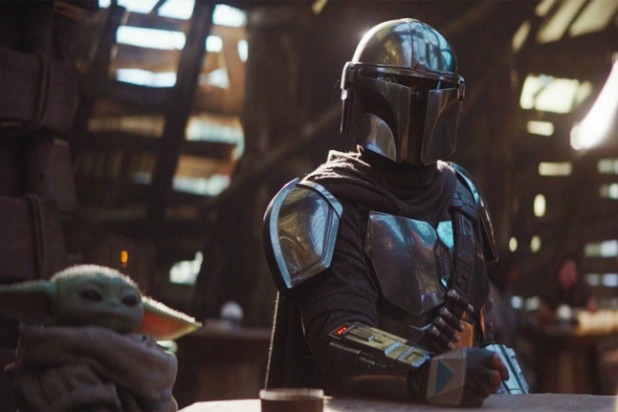 The Mandalorian is a new show which is exclusively found on Disney+. It has a storyline that takes place in the Star Wars universe five years after the events of Return of The Jedi as it follows the Mandalorian bounty hunter. The character is best described as Clint Eastwood esque; he is a lone gunfighter who would prefer to be alone and does his best work by himself.

It has a rating of 9.1/10 and 97% from viewers that have watched the showing it is enjoyed. The rotten tomatoes for the show gave it a 90% demonstrating that not only the people like the show, but the critics agree.

This new show can be found on Disney+ where the first episode dated and aired on November 12, 2019. Many say it is one of the best Star Wars films/ TV shows currently. Viewers are getting excited for the new episode that comes out every week to two weeks, letting the anticipation build to reveal how the story progresses and who is deemed good or evil.